Painting a garden statue - PART ONE 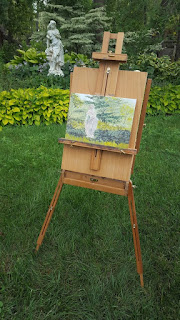 Yesterday, I visited nearby Wegerzyn Gardens MetroPark for a little plein air study. The gardens were hit by one of the two large tornadoes that ravaged Dayton, OH a few months ago.

One of my favorite spots is this garden is a nearby statue, so I set up my plein air easel and did a small study.


The weather was quite muggy, however and the mowers were going around cutting and trimming the grass nearby, so my time was limited for that day. I'd like to return in the Autumn when the weather is just a bit cooler. 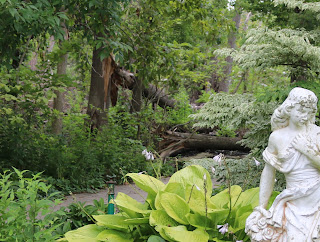 I noticed that the statue was a bit more damaged, more plaster had come off of it, probably due to the high winds and debris that hit it during
the tornado.

There were also some large trees behind the area of the statue that had fallen, obviously also hit by the high winds that hit the area. 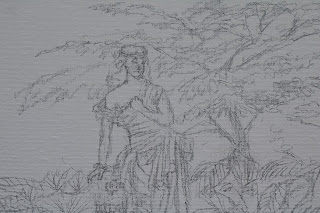 I wanted to bring home the study and work on a larger painting of it and the surrounding plants, however, I decided that I really wanted to just work on the statue as the main focus of a new painting.

I really wanted to shift gears and refine my abilities to draw human figures, albeit a statue and I thought this was a perfect way to kick that off.

I am now taking my small plein air study to a new level by transferring the composition to a larger canvas and making the statue the main focus.

Here, I am starting to create the underpainting, concentrating on the values only at this time. 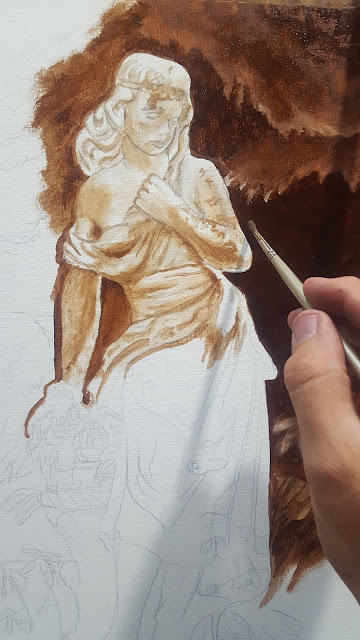 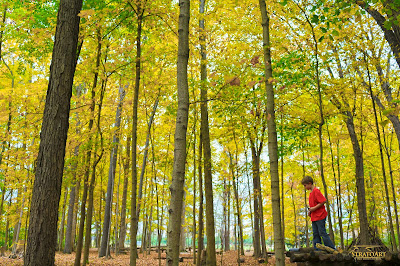 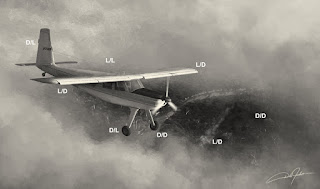